VIEW OF A BURNING CITY

The EDHOCHULI 12" is going press in January. From what I've heard they have all the artwork ready. I got the entire master the other day and it is fucking intense. It is only 6 songs but about 37 minutes of music.

It's really hard to describe this band for me, so I suggest you just go listen to them and watch them live whenever you can because they are amazing.

Shortly following that release will be probably the biggest record I've done to date. I will be in charge of doing the US pressing for the THOU / COWER split. Covers are going to press in January as well and I'm hoping to have the entire thing ready by March / April.

I personally think these are some of most raw and crushing songs THOU has recorded.

2013 is looking crazy as far as releases go and it feels weird to be this busy after being a label that released 1 or 2 records a year (if that).

Will get more into those releases as the time comes.

I got four new records lined up for next year. Two 12"s and two 7"s. Wont really talk much about them because I don't know exactly when they're coming out. But one of them is the EDHOCHULI 12". If you haven't heard this band, you should check them out right now. Totally weird crazy hardcore.

The other bands are from Seattle, Mexico City and Guadalajara. Keeping my interest in non-US hardcore alive.

I also have been talking with Christophe from Stonehenge Records about distributing all available Stonehenge releases in the US. After long years of friendship it seems like it is finally happening. I will keep everyone posted.

Still have a couple copies of the DREAMDECAY 12''. Get one over at the store. These are selling out and probably won't be repressed for a while, if ever. They also have a new 12" coming out on Iron Lung Records next year.
Posted by V I D A at 8:43 PM No comments: 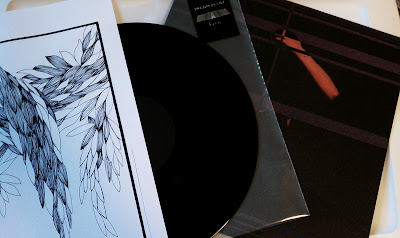 DREAMDECAY "FERN" UP FOR PREORDER NOW !

This is up for ordering now. Only 300 copies pressed. Order this now and get a limited poster. Limited to who knows how many, but we'll print just a couple. 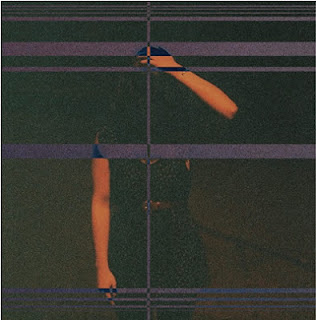 Sorry for the lack of updates. Dreamdecay's FERN 12" is at the plant and should be out this month. The band is doing a short west coast tour this July to support it. Check out http://dreamdecay.blogspot.com/ for more info. Hopefully these will be ready to ship out by the end of the month.
Posted by V I D A at 7:05 PM No comments:

I'm helping my friend Justin release a 12" for his band dreamdecay. I know everyone says this, but they are seriously my favorite band right now, and pretty much all I've listening to lately. There will be 300 of these pressed. We already have the jackets. Vinyl will be done soon. Jackets look like this: 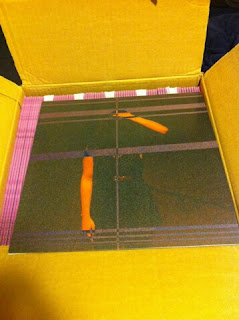 After this I don't really know what's going on with the label. I'm moving this summer so money will be tight. Although I have to say I'm happy with putting out one record every one or two years.
PUNK FOREVER.
Posted by V I D A at 2:55 PM No comments: